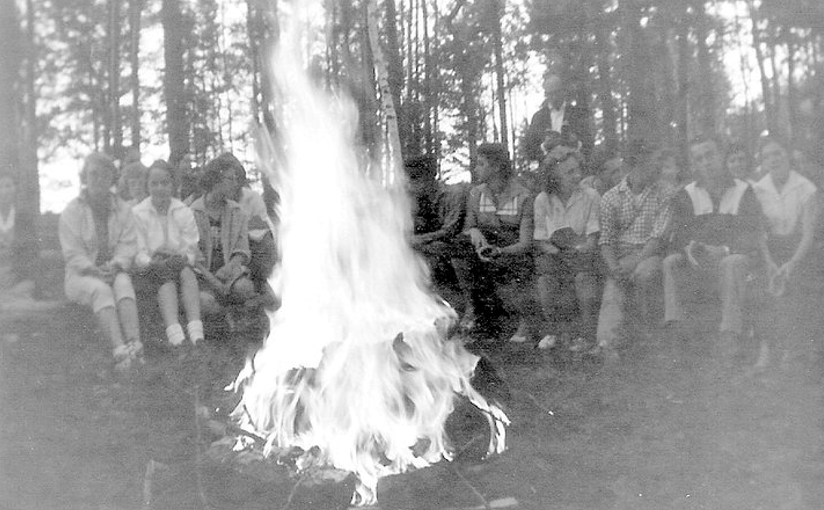 The first youth camp held in Minnesota was a boys camp held July 18-28, 1929 at Lake Independence near Maple Plain. Through the years, camps became annual events held for both boys and girls at various locations such as Mission Farms on Medicine Lake near Minneapolis, Sunset Glow Assembly near Brainerd, Flandrau State Park near New Ulm, and St. Croix State Park, Norway Point near Hinckley.  By 1938, the camps were often referred to as “North Star Camp.” Eventually, it was decided that the Minnesota Conference needed to have a permanent home for the camps and the current location on Rice Lake near Brainerd was acquired with the first camp being held August 3-18, 1957.  Read the story below of how today’s North Star Camp became a reality!